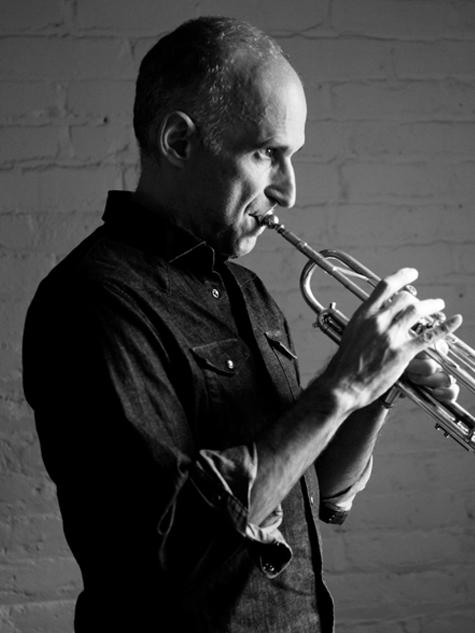 Trumpeter/Composer Ralph Alessi was born in San Francisco,CA, the son of classical trumpeter Joe Alessi and opera singer Maria Leone. After taking degrees in jazz trumpet and bass – he studied under the legendary Charlie Haden at CalArts – he lit out for New York, where he swiftly became an ubiquitous presence on the downtown scene.

He's been a frequent collaborator with such notable musicians as Steve Coleman, Jason Moran, Don Byron, Ravi Coltrane, Fred Hersch, Uri Caine and Marc Copland. Alessi has recorded nine albums of original compositions which draw on everything from post-bop to neo classical music. He currently records for the ECM record label including his 2016 release Quiver. In 2018, he will release a new This Against That record on the label. As an educator, Ralph is an Assistant Professor of Jazz Studies at University of Nevada-Reno as well as the director of the School for Improvisational Music.

“An individualist with a style and sound all his own"….Downbeat Magazine
"Alessi's tone conveys a rounded luminescence, like the moon in full phase…" NY Times

"Alessi has "drop-dead trumpet chops and his music is as clean and airy and sophisticated and disciplined as post-modern progressive jazz gets…."
Jazz Times