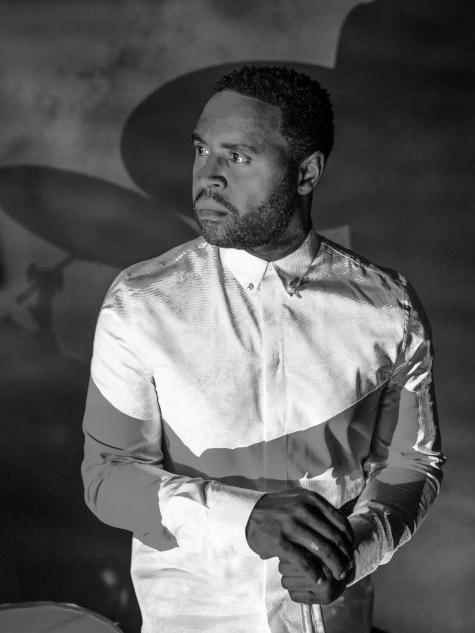 Kendrick Scott was born in Houston, Texas and grew up in a family of musicians. By age 8 he had taken up the drums and he later attended Houston’s renowned High School for the Performing and Visual Arts, a school which has produced an impressive array of musical talent including Scott’s label mates Jason Moran and Robert Glasper, as well pop star Beyoncé and many others.

While still attending HSPVA, Scott won several DownBeatMagazine student awards, as well as the Clifford Brown/Stan Getz Award from the International Association of Jazz Educators. He was later awarded a scholarship to attend Berklee College of Music, where he majored in music education. Scott has toured with Herbie Hancock, Charles Lloyd, The Crusaders, Kurt Rosenwinkel, Kurt Elling, and Terence Blanchard, also appearing on several of the trumpeter’s Blue Note albums including Flow (2005), A Tale Of God’s Will (2007), and Magnetic (2013). Kendrick has released three albums as a bandleader including two previous album with Oracle: The Source (2007) and Conviction (2013). Scott is a member of the Blue Note Records 75thAnniversary all-star band that includes Ambrose Akinmusire, Robert Glasper, Derrick Hodge, Lionel Loueke and Marcus Strickland.