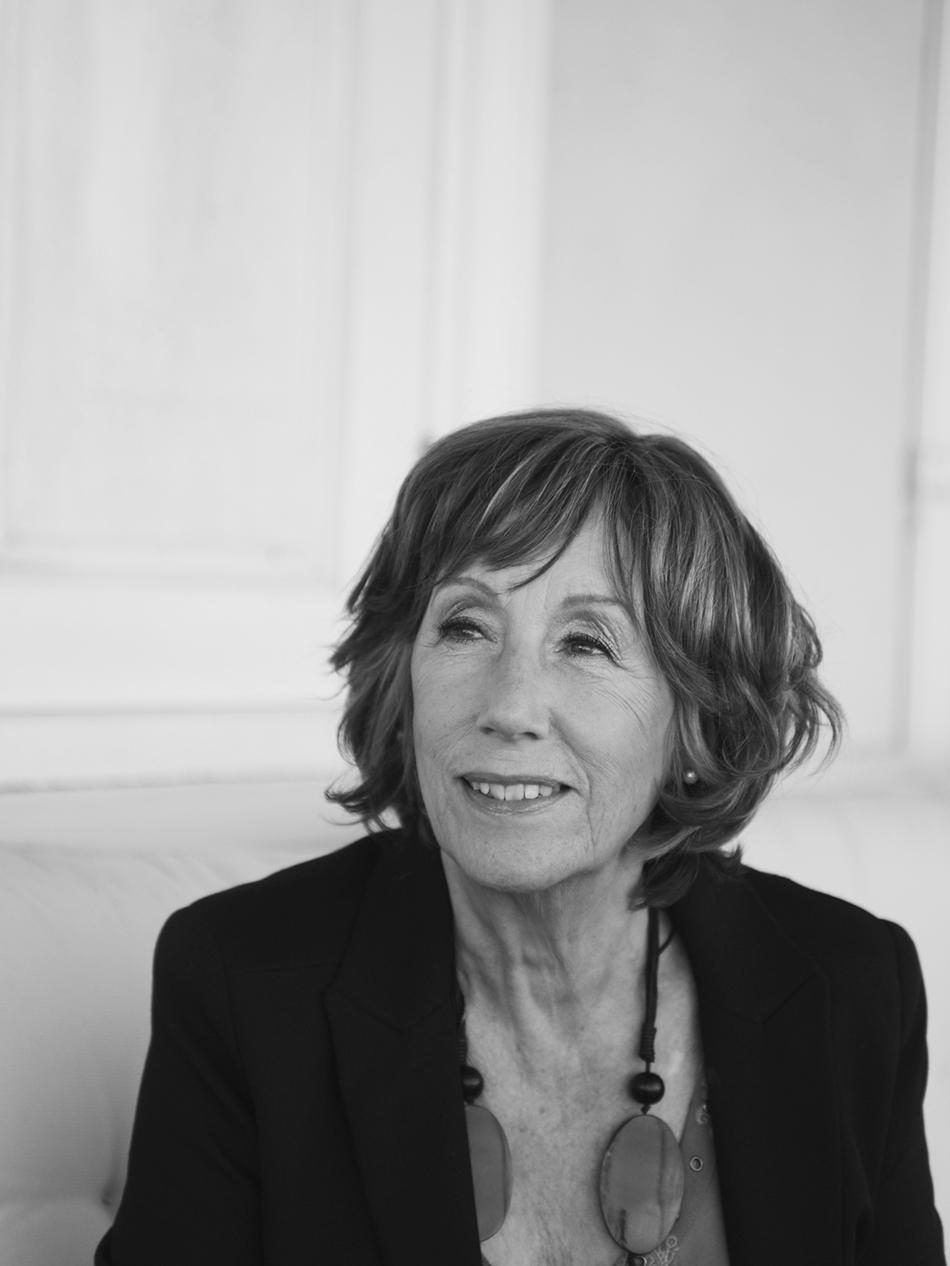 Norma Winstone was born in London and first attracted attention in the late sixties when she shared the bill at Ronnie Scott’s club with Roland Kirk.
Although she began her career singing jazz standards, she became involved in the avant garde movement, exploring the use of the voice in an experimental way and evolving her own wordless approach to improvisation.

In the late seventies she joined pianist John Taylor and trumpeter Kenny Wheeler to form the group Azimuth, which was described by Richard Williams of The Times as “one of the most imaginatively conceived and delicately balanced of all contemporary chamber jazz groups“.In this setting she combined the instrumental use of the voice with words. Azimuth recorded five albums on the ECM label.

Her own legendary album ‘Somewhere Called Home‘ on ECM  is widely considered to be a classic.
Her voice is an important part of the sound of Kenny Wheeler’s big band, and can be heard in this context on the ECM double CD ‘Music for Large and Small Ensembles‘ which also features John Abercrombie, Dave Holland, Peter Erskine and John Taylor.

In recent years she has become known as a very fine lyricist, writing words to compositions by Ralph Towner, and Brazilian composers Egberto Gismonti and Ivan Lins. She has a special affinity with the music of Steve Swallow, and has written lyrics to many of his compositions, most notably ‘Ladies in Mercedes‘, which has become a standard. The same could be said of her lyrics to Jimmy Rowles’ composition “A Timeless Place” (instrumentally called “The Peacocks”.)

With American pianist Fred Hersch, she recorded a CD of Fred’s compositions with her lyrics: called ‘Songs and Lullabies‘.

She was awarded an MBE in the Queen’s Birthday Honours List in 2007 and in 2009 she was awarded the Skoda Jazz Ahead Award in Bremen for her contribution to European Jazz.

Her current group is a trio featuring Italian pianist Glauco Venier and German saxophonist/ bass clarinetist Klaus Gesing.
They have recorded four albums on the ECM label, the first of which “Distances” was nominated for a Grammy in 2009. Their latest recording “Descansado”, music for films also features cellist Mario Brunello and percussionist Helge Andreas Norbakken. It has had much critical acclaim.

Norma also works with the group “The Printmakers”, a sextet comprising some of the UK’s finest musicians. They perform mainly in the UK.