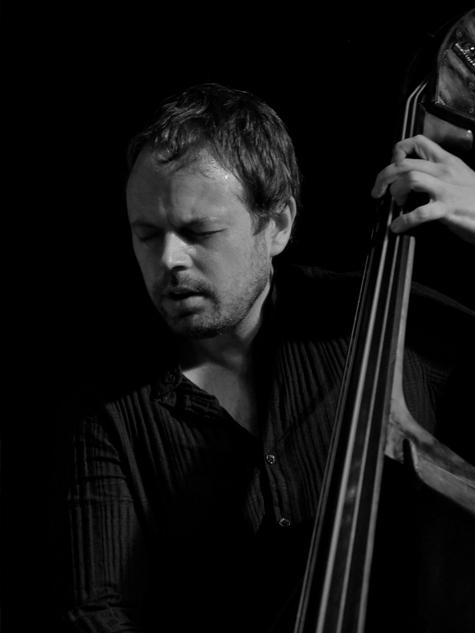 Dominique Girod was born in 1975 in Winterthur, Switzerland. From 1993 until 1996 he studied Jazz and Classical double-bass with Mr. J.-F. Jenny-Clark at the Ecole Normale and the American School of Modern Music in Paris, which eventually led to a teaching diploma in classical double-bass at the Zurich Conservatory in 1999.

Beginning in 2000, he has studied composition with Michaël Jarrell, and electronic music and theory with Gerald Bennett. Girod completed his studies in 2007 at the Zurich University of the Arts (ZHdK).

He composed pieces for various instrumentations, where his compositional interest applies particularly to songs. He received commissions from various organizations, including the Berio Festival London (2004), the Trio Tafeal, and the Zurich New Music Ensemble. In 2003–2004 he was awarded a fellowship by Landis & Gyr Atelier in London.

In 2013 he creates with Freie Oper Zürich the opera «l'homme qui rit».

Since 2001 Dominique Girod teaches double-bass, both classic and jazz, at the Zurich Conservatory. He also teaches theory at the Winterthur Conservatory as well as at the ZHdK since 2008.