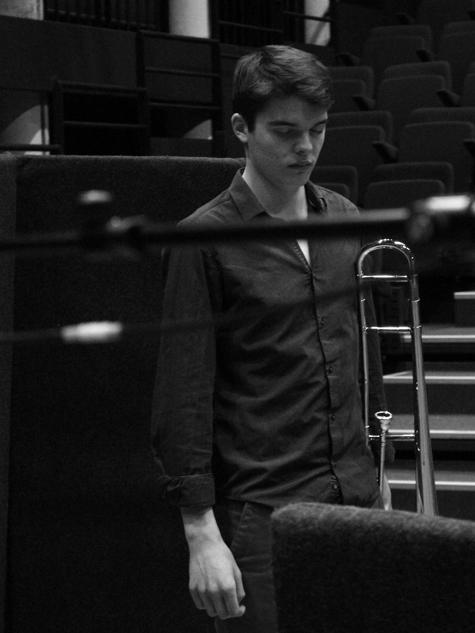 Young french musician originally from Lyon, multitasker Paco Andreo embraces a wide panel of skills. He is part of many different projects as a demanded sideman, in different kinds of jazz. He is also regularly commissioned by classical chamber ensembles to compose sur-mesure pieces in addition to his arrangement work for big-bands.

After graduating at the Chambéry conservatoire in 2013, he attended to the Paris conservatoire, « jazz and improvised musics » departement. He had the opportunity to meet numerous inspiring musicians, as well at school in master-classes, as in his professional life in Paris and beyond. He has been invited in 2016 to join the international Generations Unit Band for a tour in summer 2017 with Adrian Mears, after four days of workshop with Mark Turner, Alex Sipiagin, Mario Gonzi and Adrian Mears.

He will release his debut double album under his name in september 2017, Hopper's Tales, featuring his quartet « P4ctet » and a string quartet.

In september 2017 he will join the Focus Year program in Basel for one year. 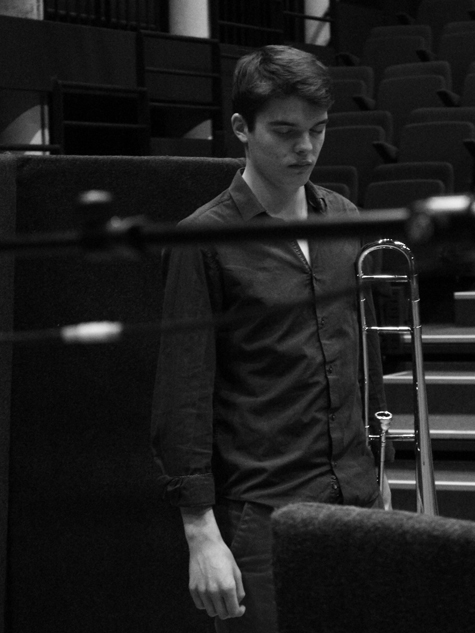 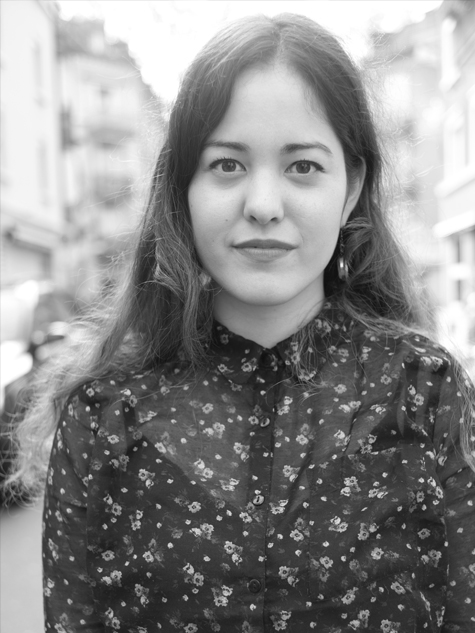 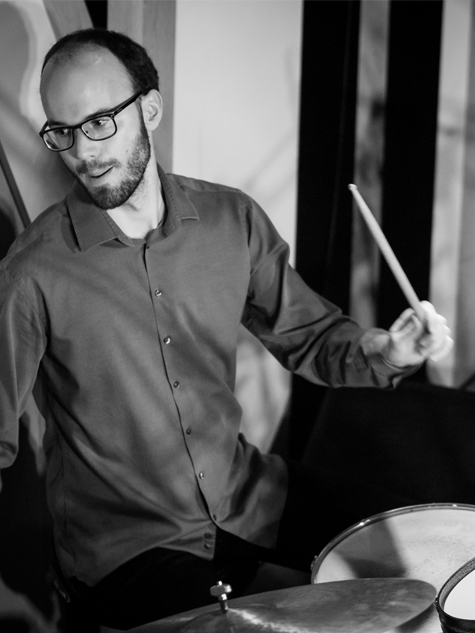 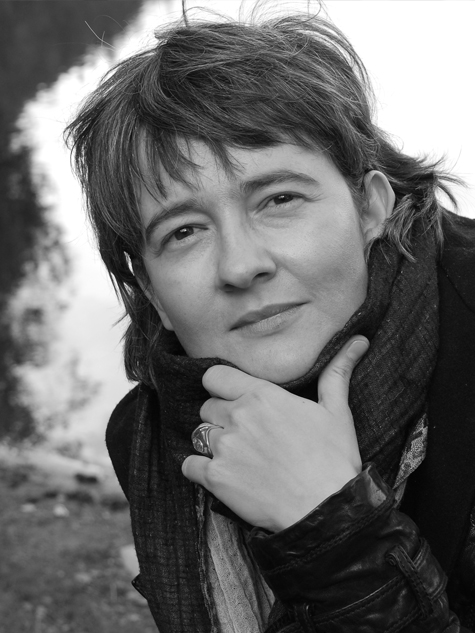 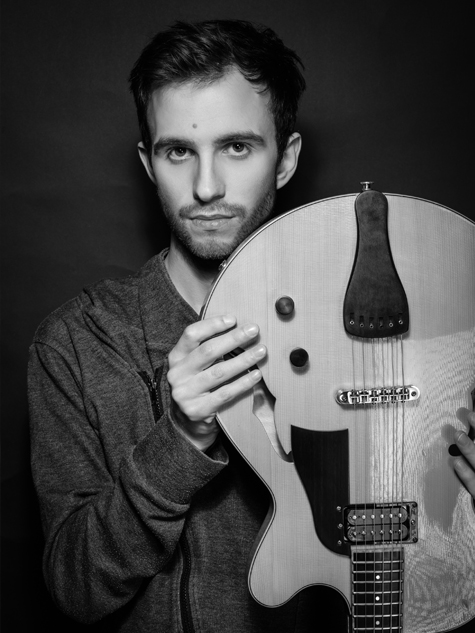 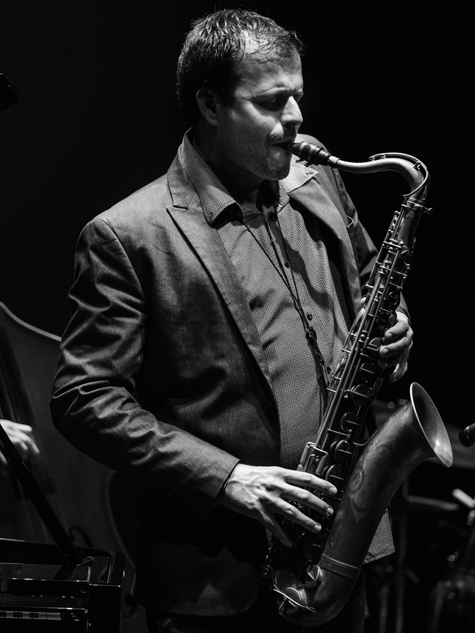 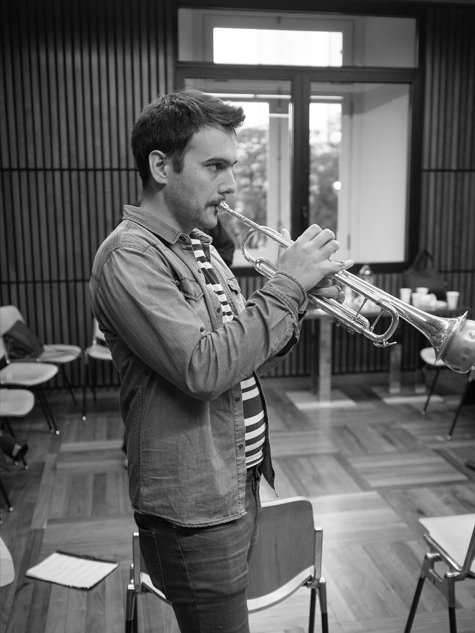 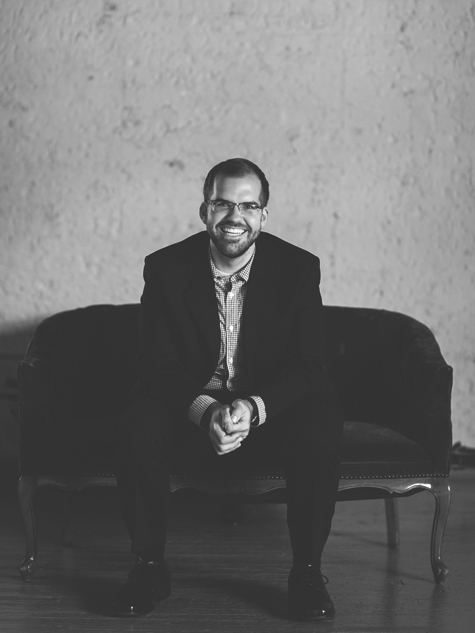