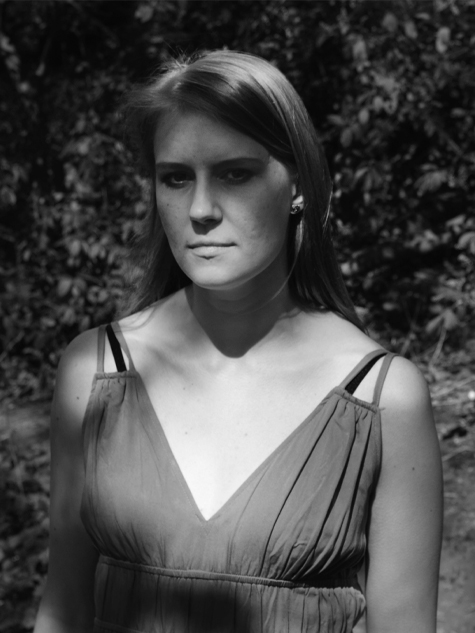 Adele Sauros is an active and versatile Finnish saxophonist, composer and bandleader within the European jazz scene. Adele frequently performs as a bandleader and sidewoman with numerous groups such as the Adele Sauros Quartet, Katu Kaiku, JAF Trio, Superposition, Maan Tila and NIMBY to name a few. Sauros has performed throughout Europe in many renowned jazz festivals.

Sauros has received numerous grants and rewards and she has earned her Master’s degree in Music at the Sibelius Academy of the University of the Arts Helsinki, Finland. Sauros’ music captures her Nordic heritage and conveys this rich storytelling tradition with a musical voyage full of emotions.

Sauros has also been a side woman and a featured guest of numerous groups such as Maan Tila Quintet, Jonathan Bäckström Trio, Leevi Lehikoinen Band, Aurora Hentunen Quartet and Laura Annika Quartet. She has also enriched Helsinki’s jazz culture by hosting her own jazz club 2014 – 2016 at Bar KapSäkkki (formerly Allotria).

Since childhood Adele has been involved with music in the Finnish jazz scene, combining her distinct abilities as both saxophonist and composer. Sauros’ music captures her Nordic heritage and conveys this rich storytelling tradition with a musical voyage full of emotions.

Sauros has received numerous grants and rewards in Finland. Superposition got the Emma Gala 2021 reward of the best Finnish jazz album. The Erik Lindström grant was awarded to Sauros on September 2020. The Finnish Saxophone Society awarded Sauros with the Åke Forsell prize in 2017. Sauros’ Finnish-Danish JAF Trio received the WeJazz Rising Star prize in 2017. Other achievements include the Young Nordic Jazz Comets 2015 prize for the group Katu Kaiku and the Young Nordic Jazz Comets Solo Award for the year 2014. 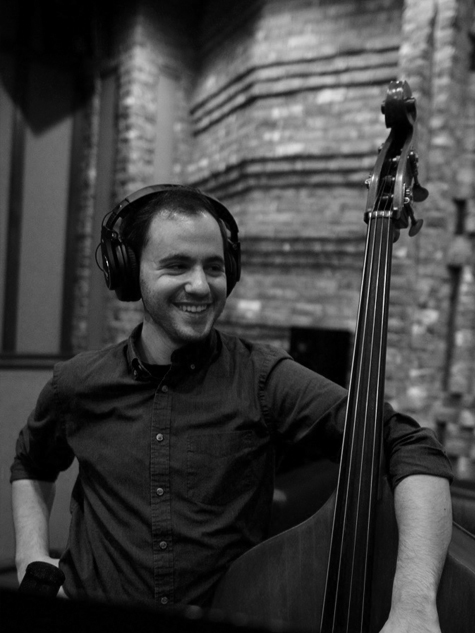 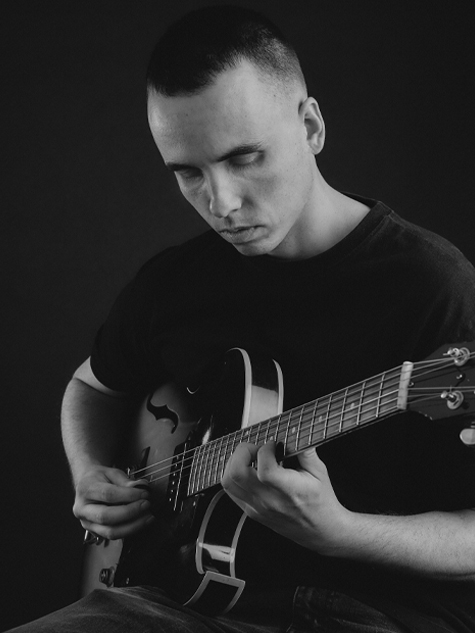 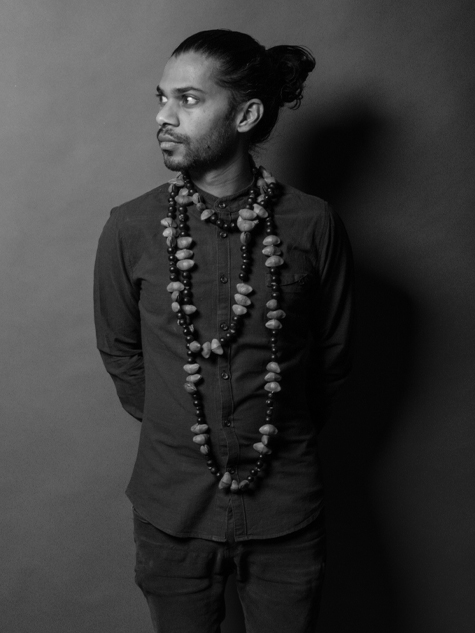 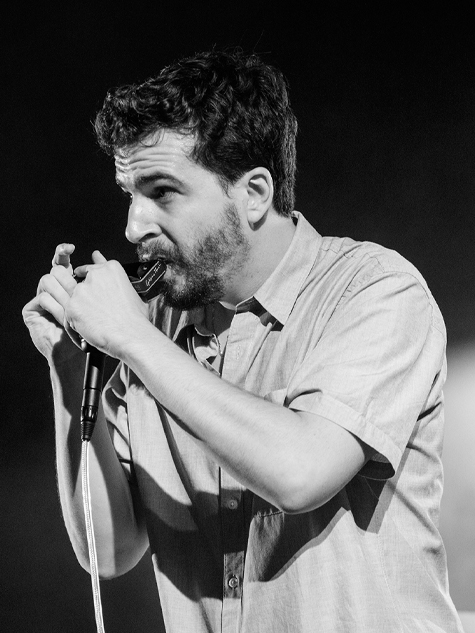 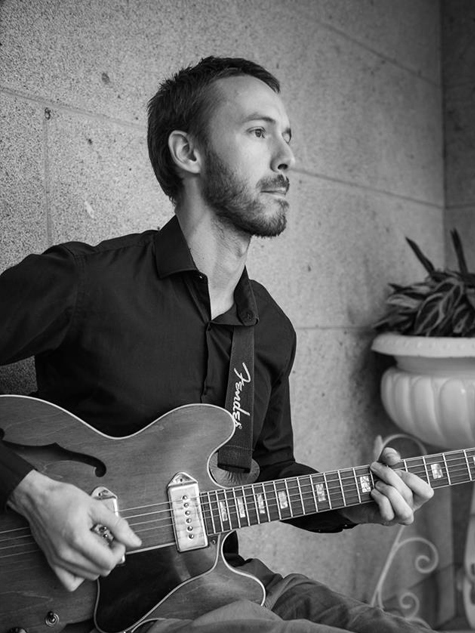