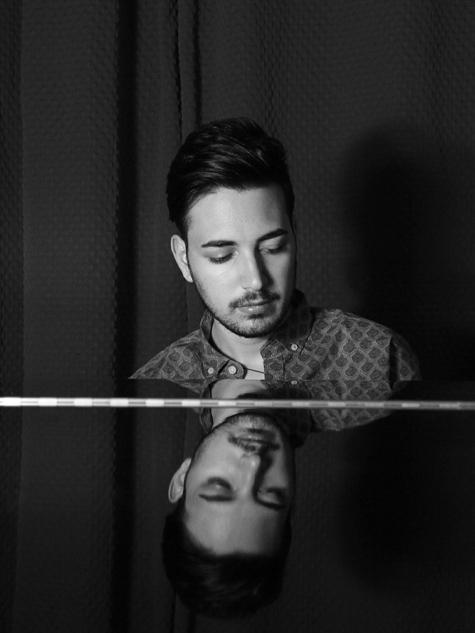 Lorenzo Vitolo is a pianist and composer. He was born in Naples (IT) in 1998 and he started playing piano at eight.

Graduated with marks of 110 cum laude and mention in classical piano, Bachelor and Master degree, at the conservatory San Pietro a Majella of Naples (IT).
Finalist at Parmigiani Solo Piano Competition 2017 in Montreux (CH).
He has completed the degree “New York Jazz Master” at the Prince Claus Conservatory in Groningen (NL).
He studied in New York with numerous musicians for the third semestrer of this program.
Pianist with the Generations Big Band 2018, with which he performed in two concerts under the direction of Maria Schneider. He played with Generations Unit 2018, touring in Switzerland and Germany with the trombone player Adrian Mears during summer 2019.
He played at “Piano Off Stage” Lucerne Festival 2019, Lucerne (CH).
He partecipated to UNISA International Competition 2020 in Pretoria, South Africa, winning the 3rd Prize and the Prize for the Best Performance of a Rhythm Changed based composition.
He plays in many clubs in Italy and Europe, with various bands.

His first album in trio “Changing Shapes” was released on January 31, 2020 by Challenge Records International, featuring Rafael Abdalla on double bass and George Potamianos on drums.

He participated as a sideman to the recordings of the albums “Original Riffs and Double Memories” by Carmelo Coglitore and “PerDido (An Old Story, a Thrice Told Tale)” by Adele Pardi.