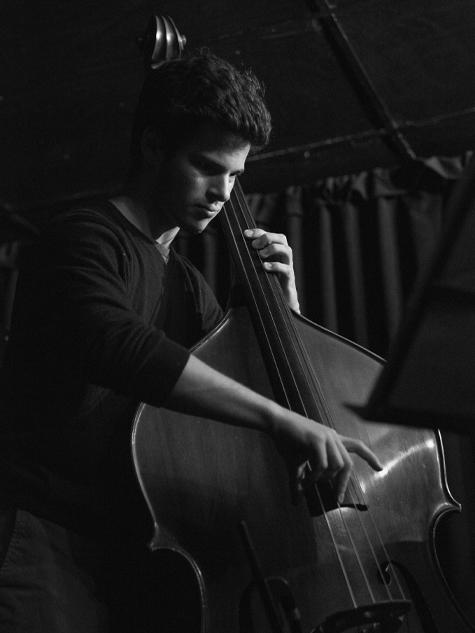 Ethan Cohn is a bass player and composer, and an avid explorer of the unknown. Known for his versatility across genres and his love of musical cross-pollination, Ethan has performed with groups from all over the musical map.

Born and raised in New York City, he began playing classical cello at the age of five. As a teenager, he became fascinated with the jazz, rock, and blues of the ‘60s and ‘70s, which inspired him to switch to the electric bass. Ethan soon found himself playing acoustic bass as well, studying at Juilliard’s precollege program. In tandem with his educational opportunities, Ethan’s exposure to New York’s vibrant musical offerings and his frequent exploratory jams with friends drew him increasingly towards a life as a musician. He completed a Bachelor’s degree in jazz performance at McGill University in 2017 and remained in Montreal, Canada for the next three years, quickly becoming a staple of the local music scene.

Ethan is the leader, composer, and bassist for The Plastic Waste Band, a psychedelic jazz-rock group known for their commitment to environmental conservation and their refreshing approach to composed and improvised music. He has released three albums with the band.