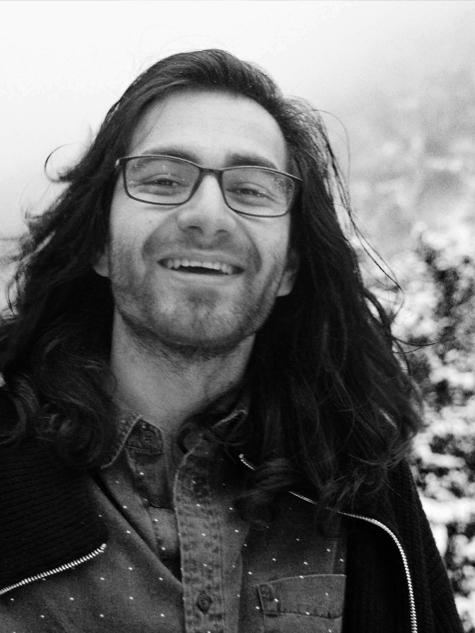 Òscar Latorre, born in Olesa de Montserrat in 1995, is a trumpet player based
in Barcelona.

Latorre begins studying the trumpet at early age in local music school where he discovers his passion for music. In 2018, he graduated for the jazz interpretation bachelor at ESMUC, graduating with mention. There he studied with Matthew Simon. Apart from the academy studies he also assisted to masterclasses with notable jazz musicians like Perico Sambeat, Ambrose Akinmusire, Avishai Cohen, Mark Turner, Kurt Rosenwinkel, Mike Mossman.

Some of the awards in the competitions he has participated are the 2nd prize I International Jazz Contest of Almeria with the band CJ Quintet and awarded best performer in Festival de Jazz de Balaguer on 2017.

With a background of several recordings as a sideman, he recorded his first album as a leader in 2017, "Textures" (Fresh Sound).