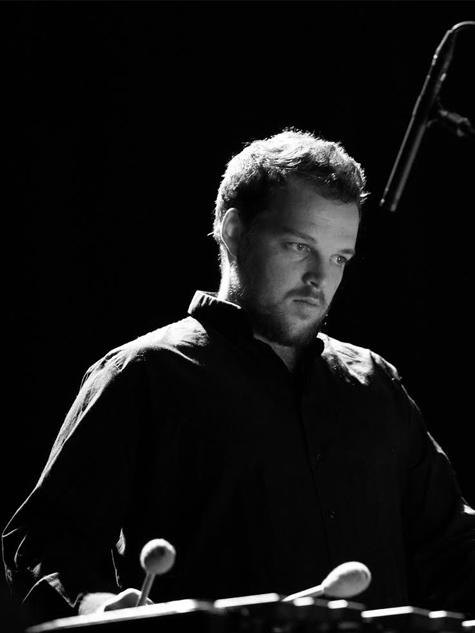 Based in Barcelona, Jean-Lou Treboux is a Swiss vibraphonist and composer.  Born in 1990, Treboux started playing drums at a very early age and at the age of twelve he commenced his studies in jazz vibraphone.  Treboux obtained a Master's Degree from the Conservatory of Lausanne (HEMU), Switzerland.

Later he formed the Jean-Lou Treboux Group with whom he recorded two albums: December Rain and Paths.  The latter features trumpetist Matthieu Michel and was released at the Schaffhauser Jazzfestival and Cully Jazz Festival. The band won the Crédit Suisse Award and was among the finalists of the Jazz à Juan Révélation competition in 2012.