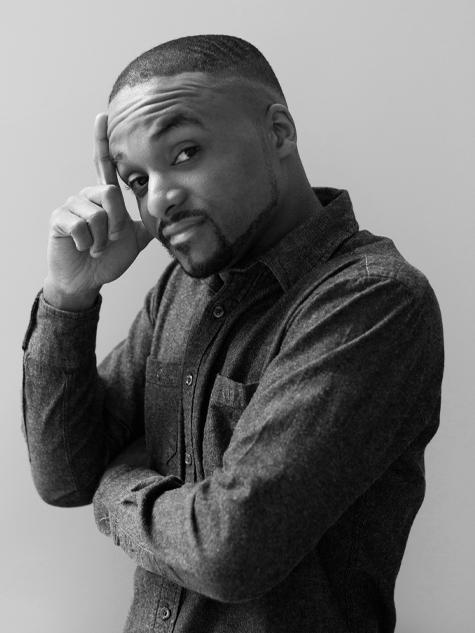 Lauded as one of the top jazz pianists of his generation, Sullivan Fortner is recognized for his virtuosic technique and captivating performances.

The winner of three prestigious awards – a Leonore Annenberg Arts Fellowship, the 2015 Cole Porter Fellowship from the American Pianists Association, and the 2016 Lincoln Center Award for Emerging Artists – Sullivan’s music embodies the essence of the blues and jazz as he connects music of all eras and genres through his improvisation.

Fortner brings the same sense of musicianship to his recordings as he does to his live performances. His first album, Aria (Impulse Records) has garnered acclaim by The New York Times and Downbeat Magazine as it showcases Fortner’s mastery at both rendering well-chosen standards and composing memorable melodies. On Aria, Fortner leads a splendid ensemble, comprised of drummer Joe Dyson, Jr., bassist Aidan Carroll, and tenor and soprano saxophonist Tivon Pennicott. Fortner’s highly anticipated sophomore album as a solo recording artist is slated to be released in 2018. Fortner can also be heard on the recordings of Etienne Charles’s Kaiso (2011), Donald Harrison’s Quantum Leaps (2010), and Theo Croker’s Fundementals (2007). Most recently, he has recorded with Grammy Award winning artists Roy Hargrove and Cecile McLorin Salvant on their highly anticipated albums.

A native of New Orleans, Fortner began playing the piano at the age of seven and was hailed a virtuoso before he was out of high school. He has a Bachelor of Music degree in Jazz Studies from Oberlin Conservatory and a Master of Music in Jazz Performance from Manhattan School of Music.