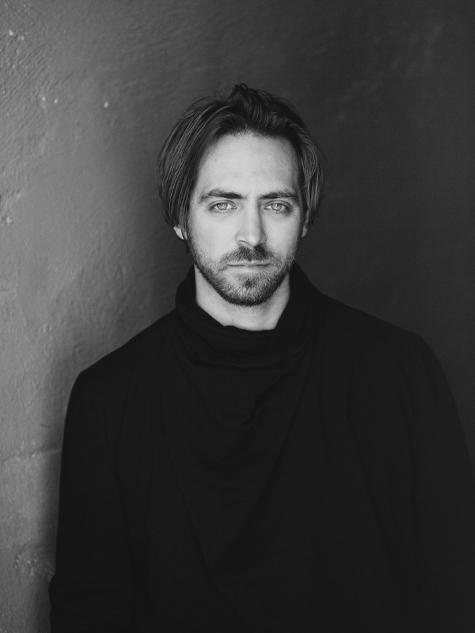 Always beginning. Often perplexed.
Drawn to beauty and to the absurd.
I play piano, write songs, and take pictures of doors with my phone.
A bit odd.

I'm not really sure what else to say about myself, so I copied and pasted this bio that Matt Collar wrote for AllMusic:

Pianist Aaron Parks is a forward-thinking jazz musician who came to the public's attention during his time with trumpeter Terence Blanchard. Born in Seattle, Washington, Parks began playing piano at a young age and by the time he was 14 had enrolled in an early entrance degree program at the University of Washington. Originally, Parks pursued both science and music degrees; however, his prodigious talent won out and by age 16 he had transferred to the Manhattan School of Music. While there, he studied with noted pianist Kenny Barron and received several competitive accolades, including being named the 2001 Cole Porter Fellow of the American Pianists Association. At age 18 he joined Blanchard's ensemble and subsequently recorded four albums with the veteran trumpeter, including 2003's Bounce, 2005's Flow, the soundtrack to the 2006 Spike Lee film Inside Man, and Blanchard's 2007 Grammy-winning opus A Tale of God's Will (A Requiem for Katrina). Besides playing with Blanchard, Parks has performed with a variety of artists including trumpeter Christian Scott, drummer Kendrick Scott, vocalist Gretchen Parlato, and others. Parks has released several albums under his own name, including his 2008 Blue Note debut, Invisible Cinema. Parks, who has also recorded with Christian Scott, Kendrick Scott, Ambrose Akinmusire, and Kurt Rosenwinkel, was an integral part of the James Farm Quartet with Joshua Redman, Matt Penman, and Eric Harland. Nonesuch released their self-titled album in 2011. The pianist subsequently signed to ECM and released the solo piano offering Arborescence in the fall of 2013. He also made sideman appearances on Will Vinson's Live at Smalls and Yeahwon Shin's Lua Ya, and Live in Japan with his own trio of Thomas Morgan and RJ Miller. It was recorded on the pianist's phone during a show and released for free on his Bandcamp page. Find the Way, his sophomore label date for ECM, was issued in late spring of 2017. It featured bassist Ben Street and drummer Billy Hart in the rhythm section and was inspired in part (according to Parks) by the music of Alice Coltrane and Shirley Horn (for whom Hart played); both of whom prioritized space and subtlety in composition and improvisation.