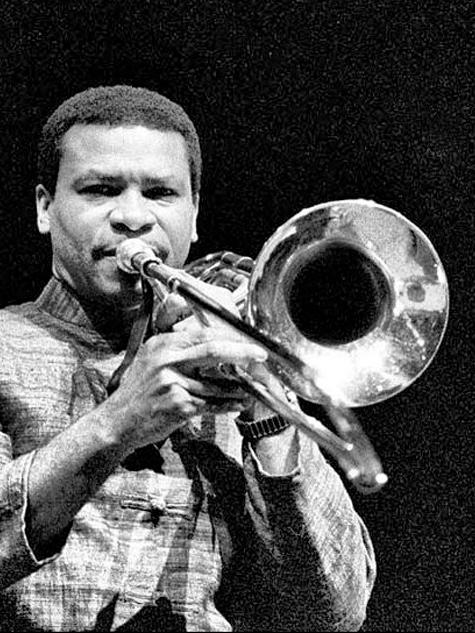 Robin Eubanks is the premier jazz trombonist of his generation. Whether performing with his groups, Mental Images or EB3 or with The SF Jazz Collective, Dave Holland Quintet / Big Band, Robin is an artist whose impact on audiences has proven powerful and lasting.

Robin was born to a very musical family: His brother, Kevin Eubanks, was the musical director for The Tonight Show; their mother is a music educator; another brother, Duane, is a renown trumpet player; and their Uncle Ray Bryant was a prominent jazz pianist in his own right.

Robin’s musical education began at the age of eight and continued through college, when he graduated cum laude from the University of the Arts in Philadelphia. As a student, he studied not only trombone, but also Music Theory, Harmony, Composition and Arranging. Following his graduation, the young trombonist moved to New York City where he began a career that has since yielded an amazing array of collaborations with such notable artists as Art Blakey, Elvin Jones, Eddie Palmieri, Sun Ra, Barbra Streisand, The Rolling Stones and Talking Heads – just to name a few. He’s won Grammys for his performances on Michael Brecker’s Wide Angles and Dave Holland’s What Goes Around and Overtime.

Robin taught at The Oberlin College Conservatory for 20 years. He was a tenured Professor of Jazz Trombone and Jazz Composition. He also taught at Berklee College of Music and at New England Conservatory. In addition, he taught at Prince Claus Conservatoire in The Netherlands for 5 years. And, if that were not enough, in the intervening years, Robin has become a popular lecturer, Yamaha clinician and conducts Master Classes at leading institutions throughout the U.S. and abroad.

In 2014, Robin won the Jazz Times Critics Poll for Best Trombonist and is a multiple winner of Downbeat’s Readers and Critics Polls for Trombonist of the Year. He’s also won compositional grants from Chamber Music America and an ASCAP Composer’s grant. As with his performing career, his compositional interests are staggeringly diverse. Musically fluent, but also stylistically multilingual, the eclectic composer speaks a variety of musical “languages”. How does he do it? The key appears to be a combination of having a complete command of his craft, but also an innate gift that can sound like a combination of math and magic.

To hear him explain it:
“My compositions can morph fluidly from Swing to Funk to Latin to 11/8 or 7/4, without sounding forced or awkward. This allows me to draw upon all of my experiences. I have the freedom to create forms that unite diverse influences into new structures that are organic.”

Robin’s compositions and arrangements have been recorded by The Mingus Big Band, SF Jazz Collective, Dave Holland Quintet and Big Band, et. al. In addition, colleges and universities throughout the United States are performing Robin’s original works and have arranged and recorded his music for their ensembles. He has recorded nine albums as a leader and contributed his talents to hundreds as a sideman.Robin was awarded Research Status from Oberlin for the 2013-2014 Academic Year. 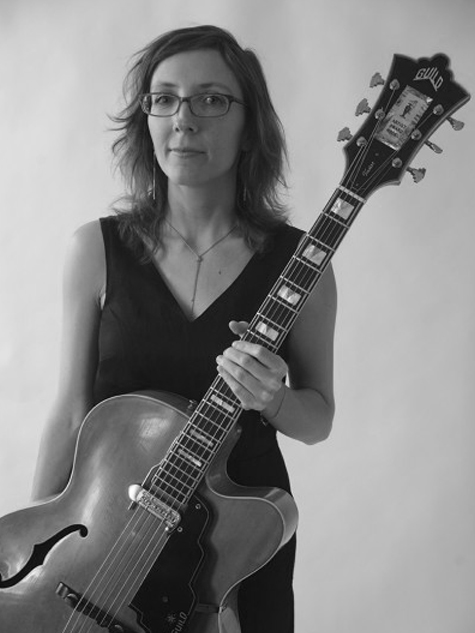