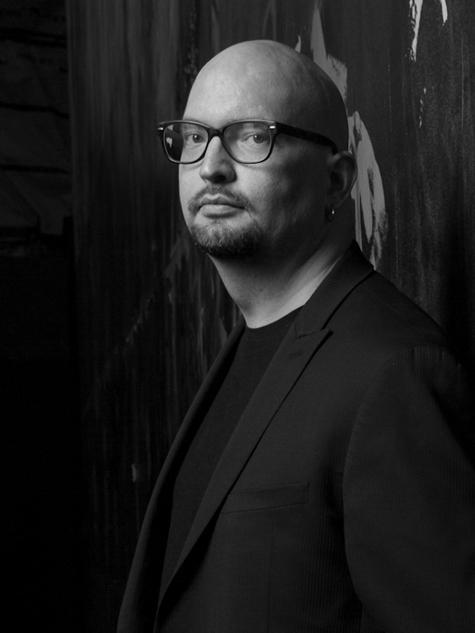 Pianist, composer, and writer Ethan Iverson was a founding member of The Bad Plus, a game-changing collective with Reid Anderson and David King. The New York Times called TBP “…Better than anyone at melding the sensibilities of post-60’s jazz and indie rock.”

During his 17-year tenure TBP performed in venues as diverse as the Village Vanguard, Carnegie Hall, and Bonnaroo; collaborated with Joshua Redman, Bill Frisell, and the Mark Morris Dance Group; and created a faithful arrangement of Igor Stravinky’s The Rite of Spring and a radical reinvention of Ornette Coleman’s Science Fiction.

Iverson also has been in the critically-acclaimed Billy Hart quartet for well over a decade and occasionally performs with an elder statesman like Albert “Tootie” Heath or Ron Carter. For over 15 years Iverson’s website Do the Math has been a repository of musician-to-musician interviews and analysis, surely one reason Time Out New York selected Iverson as one of 25 essential New York jazz icons: “Perhaps NYC’s most thoughtful and passionate student of jazz tradition—the most admirable sort of artist-scholar.”

In 2017 Iverson premiered the score “Pepperland” for the Mark Morris Dance Group and with Aaron Greenwald co-curated a major centennial celebration of Thelonious Monk at Duke University. In spring 2018 Iverson premiered Concerto to Scale with the American Composers Orchestra and in fall 2018 released Temporary Kings, a duo album with Mark Turner on ECM.